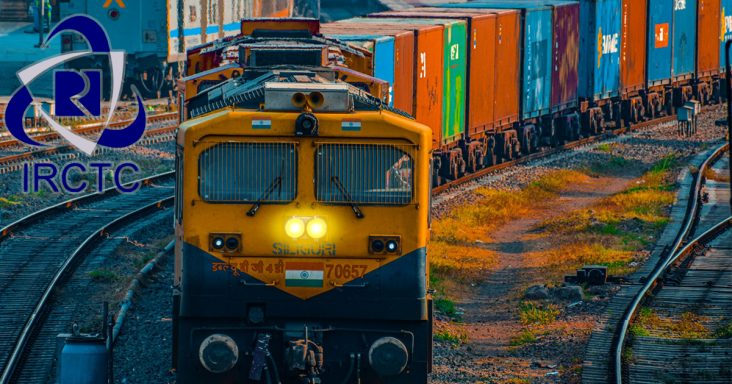 The company of Indian Railway Catering and Tourism Corporation Limited (IRCTC) was announced a public limited company under the Companies Act 1956 on 27th September 1999, it was also granted certification of incorporation by the Deputy Registrar of companies N.C.T of Haryana and Delhi. IRCTC through a subsidiary company of Indian Railways is one of the biggest organizations in the country. The company holds some interesting facts that are unknown to most people. In this article, we are going to talk about some of the facts and make you aware of the most amazing ones. 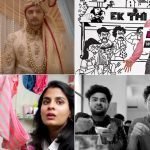