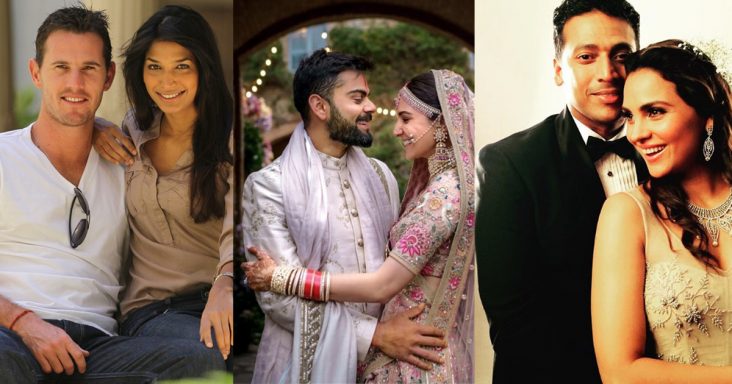 India is a country of over a billion people. The Indian film industry is one of the largest around the world in terms of film productions. The combination of sports and films has been showcased several times on the big screen but there are some ties that link Bollywood stars with sporting professionals. Here is a list of some Bollywood actresses who tied the knot with sports professionals.

This is the first couple that strikes our mind when we think of such a couple. Virat Kohli and Anushka Sharma got married on 11th December 2017. Virat is the captain of the senior Indian cricket team while Anushka is a well-noted actress with known for her powerful roles in films like P.K, NH10 and Rab Ne Bana Di Jodi.

Former Miss Universe, Lara Dutta is a very well known face in the Indian film industry and is widely known for her role in smash hit movies such as multi-starrer No Entry, Housefull and Partner. Mahesh Bhupati is the first Indian to win a Grand Slam tournament. Mahesh Bhupati and Lara Dutta tied the knots in 2011 and also have a baby together.

The couple got married in December 1969 and are the proud parents of Saif Ali Khan, Saba Ali Khan and Soha Ali Khan. Mansoor Ali Khan Pataudi was the former captain of the Indian cricket team and Sharmilla Tagore was awarded the Padma Bhushan in the year 2013 by the Government of India.

Married on 20 October 2015, the famous spinner of the Indian cricket team and Geeta Basra are a well-known couple of the industry. After a long-running relationship of over five years, the couple finally decided to settle down and raise a family of their own.

Hazel is a British-Mauritian film actress and model who has featured in several Indian movies like Bodyguard and Billa. Yuvraj, on the other hand, needs no intro for Indian cricket fans. The couple got married on a Wednesday, November 2016.

The ex-wife of Sanjay Dutt, Rhea Pillai and professional tennis player, Leander Paes, presently locked in a current legal battle over the grounds of domestic violence and the custody of their daughter.

One of the biggest actresses in the 90’s, Reena got married to famous Pakistani cricketer, Moshin Khan. Despite the couple being in love, they eventually got separated over time.

A model and actress by profession best known as the host of the TV show, The Torque Show, got married to Australian cricketer in the June of 2014. The couple now lives in the Australian town of Adelaide where the actress is running her own event management company. 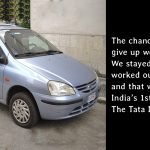 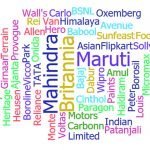