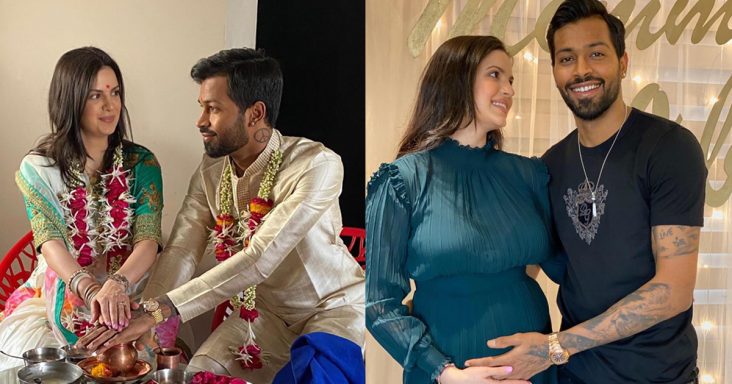 Hardik Pandya, the all-rounder from Indian cricket team took to Instagram to announce that he and his wife, Serbian actress, Natasa Stankovic are expecting a baby soon. The duo posted a series of photos on Instagram with an emotional message. Soon the photos shared by Hardik Pandya went viral and netizens flooded the internet with hilarious memes.

Hardik Pandya writes, “Natasa and I have had a great journey together and it is just about to get better. Together we are excited to welcome a new life into our lives very soon. We’re thrilled for this new phase of our life and seek your blessings and wishes”.

In one of the photos, Hardik and Natasa are seen performing a puja as they sit wearing laurels, which recommended that they had a quarantine wedding too. Early this year, The duo had posted a clip and a series of photos where Hardik was seen proposing Natasa on a yacht in Dubai.

As soon as Hardik Pandya made the announcement, hilarious memes spawned in all over the internet. Let us now take a look at the memes that were brought forth in the wake of Hardik and Natasa’s unexpected wedding and pregnancy declaration. Anushka Sharma and Virat Kohli were targeted in most of the memes. 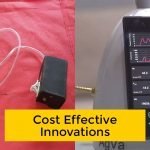 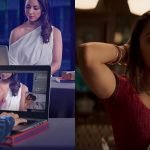