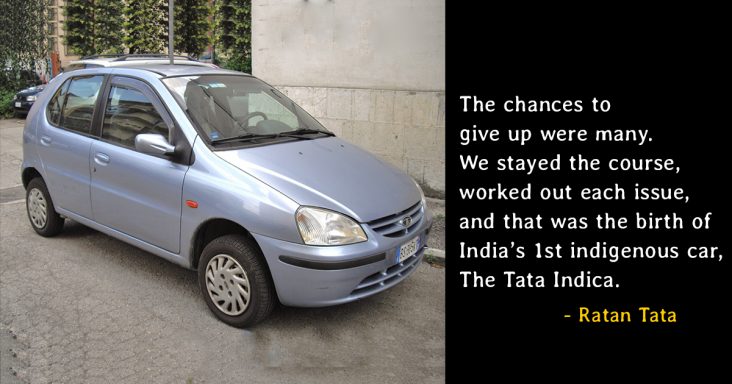 The 1990s were a booming time for the Indian automotive industry. With tons of brands such as Hyundai, Hindustan Motors, Premier, Maruti Suzuki etc, the average Indian drivers were still looking for the perfect balance between comfort and value that was only found when TATA motors decided to step up and bring a change. Introducing Tata Indica, India’s first indigenous car. The fully homegrown 5 door hatchback revolutionised the automotive industry in the country and dominating a huge chunk of the market for over 2 decades. Let us take a deeper look at the history and lore behind India’s first indigenously built car, TATA Indica.

Introduced in December 1998, TATA Indica was designed to make automobiles more affordable and comfortable for the general folk. The car was released with the following tagline: “More Car Per Car”.

The price was simply put amazingly without any compromise with the space inside the car making sure passengers are not squished inside small sized areas. The car was released at a price point of Rs 2,59,000 to Rs 3,90,000 (ex-showroom). This factor of affordability and comfort made sure that the car was easier on everyone’s wishlist as TATA Engineering and Locomotive Company (the previous name for TATA Motors) received a whopping 1,15,000 order within a week from the date of the launch.

Though most of the people know that the car was built in India, most of you are surely unaware of the fact that the engine stuffed inside Indica was also designed and developed in the country itself. This homegrown 1.4 litre petrol engine called the 475DL was able to produce a peak torque of 105Nm with a power of 60 hp with 4 speed manual transmission. The diesel variant of the model was also no slouch as the 1.4 litre diesel engine was capable of producing about 54 hp of power with a peak torque of 85.3Nm making sure that the car was capable of a top speed of about 150 kmph. This engine was also used in TATA Motors’ line of pickup trucks with the only change of a larger bore length.

Don’t let TATA Indica’s affordable price tag fool you for even a moment. The car was equipped with some of the most modern features that were available at the time, something which only imported cars could only have before the introduction of Indica. Apart from power windows and air conditioning, the top specked DLX variant of TATA Indica came with a wide assortment of modern features such as a digital clock, remote central locking features and a tachometer. All of these factors added up to its popularity which made Tata Indica, India’s first indigenous car, the best selling car of the segment, two years after the initial launch and is still able to keep relevance even after more than two decades of existence. 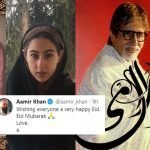 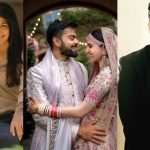