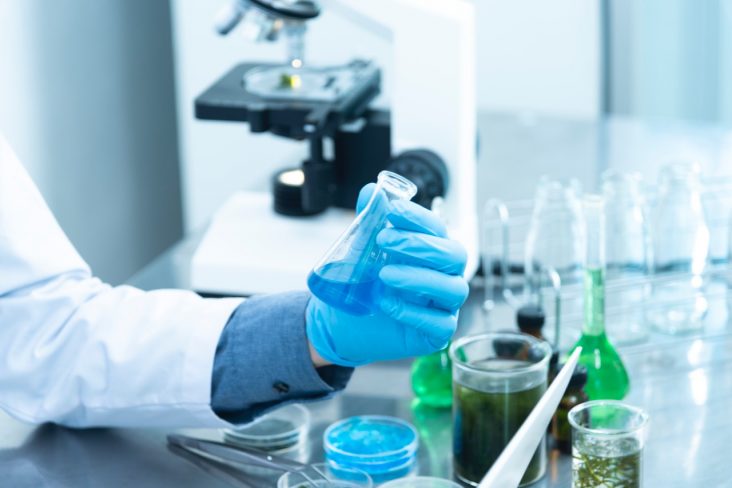 The Serum Institute of India Private Limited is currently the world’s largest vaccine manufacturer and is calculated to have sold more than 1.5 billion doses of vaccine globally which include the vaccines for diphtheria, Tetanus, BCG, Polio, Rubella and many more. It is said that more than 65% of the whole children population in the world receives at least one vaccine that is manufactured by this institute the vaccines manufactured by the Serum Institute of India are accredited by the World health organization and are used in over 170 countries around the whole world in their national immunization programs. This institute uses cutting edge genetic and cell-based technologies, antisera and other state-of-the-art medical equipment. Here are some of the facts about the serum institute of India;

Also Read: Some Innovations By Indians To Fight COVID-19 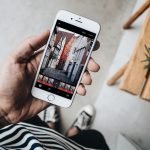