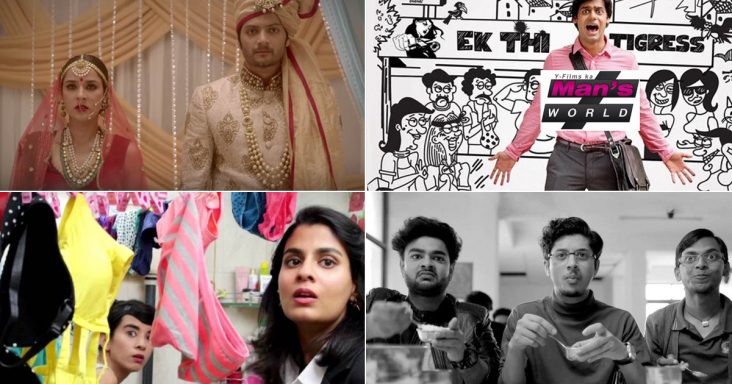 The market for online movies and web series has increased drastically in the past few years and has hit the highest level since the novel Coronavirus has disrupted all of our lives and we have to resort to our digital screens for any sort of entertainment. But the majority of the platforms that allow you to watch a vast amount of series and movies charge a significant amount of money if you wish to avail their services. We have managed to pick out a bunch of awesome Indian web series that you can binge-watch for free on YouTube and would definitely immerse you in their gripping storyline and suspense.

Aspirants is a story of 3 friends – Abhilash, Guri and Shwetketu(SK). The story revolves around the past and the present time where the past captures the struggle and the drama behind the making of UPSC CSE aspirants in Old Rajinder Nagar of Delhi, while the present talks about the aftermath. It is the story of three UPSC aspirants journey and most importantly – their friendship besides all odds!

Coming from the legendary production house of Yash Raj films Bang Baaja Baarat is a series depicting the life of a young Indian couple that believes in love over casual dating and decide to tie the knot of marriage outside their religion. Starring big names such as Angira Dhar playing the role of Shahana and Ali Fazal playing Pawan are the two lead characters, Ayesha Raza, Rajit Kapur and Shernaz Patel are the supporting actors in the series. The series is hilarious and promises to keep you wondering what is going to happen to the characters’ lives!

This series was the first original web series produced by the Yash Raj films and needless to say, was a big hit. The series has changed many a people’s perception of feminism, it is set in a fantasy world where the roles of the two genders are reversed and the effects are many folds. The sole purpose of the series was answering the question “What if women treated men, the way men treat women?” Man’s World includes a huge star cast and it is impossible to stop watching once you have watched the pilot scene. Parineeti Chopra, Kalki Koechlin, Richa Chadda, Soni Razdan, Pritish Nandy, Rhea Chakraborty and Bhumi Pednekar are some of the main names of the series cast.

Ladies Room is a raunchy web series depicting the life of tow girlfriends through six different toilets in this six-episode captivator. The story is about the two girls as they find trouble (or does the trouble find them?) growing up and discovering new levels of maturity as they do. The girls are adventurous and would go anywhere an average man would not dare to and they are completely impenitent about how bad they are. The cast includes Auritra Ghosh, Saba Azad, Jagdish Rajpurohit, Gopal Dutt, Pawan Uttam and many more.

Pictures a television show which is produced by TVF and is one of their originals. It is mostly a comedy show with a little drama that shows the story of how a group of friends who are also engineers quit their jobs in different companies and start a start-up business. You can download the TVF Play app from Google Playstore or Apple Appstore to watch this and many other series free.

Permanent roommates, the first original TV show from TVF received great customer satisfaction as it was after the first well-received TV show after the fall of television in recent years. All the components in this show such as the acting the storyline and the instantaneous comedy that is shown are flawless even though it is a drama series. You can download the TVF Play app from Google Playstore or Apple Appstore to watch this and many other series free.

This is another web series available on YouTube to watch for free and revolves around the story of an IIT student and his experiences in Kota. The Kota Factory is the first black and white web series of India takes us back to the most beautiful part of our lives, that is when we were students.

This is a comedy web series available on YouTube which is designed to break the stereotype of modern families and dismiss the notion that the in-laws are always rude. What the folks series is based on the about Nikhil who chooses to live a few days with in-laws and his experiences regarding that.

A really interesting show on YouTube, this story revolves around Piyush and how experiences his first many things such as his first salary, or his first failure at the workplace. Cubicles take us through the starting times for IT professional and give many of us a chance to revisit their times when they started out as a fresher.

This web series said to be inspired by Star Wars is a light-hearted comedy show and does not take out much from to decipher what is going on in the story and you can enjoy the catchy punch lines and appreciate the comedy after a long day. Star boyz is a science fiction comedy series showing the lives of few South Indian boys travelling through space in their spaceship Yemma Watson. 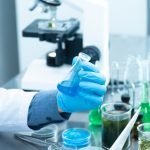 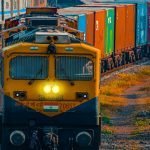