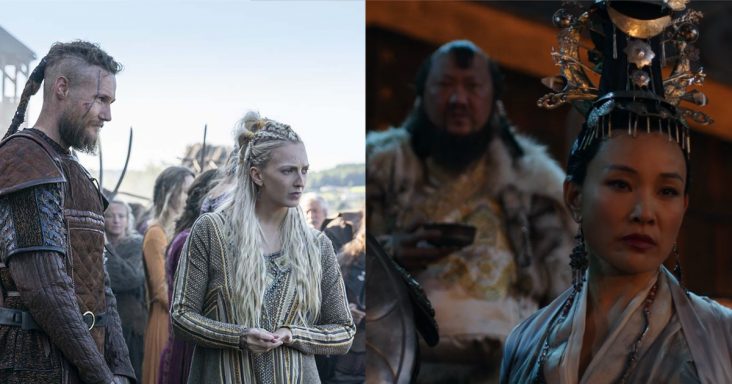 For anyone who loves a good story, history is where they turn to from time to time. The takes are filled with courage, love, wars and devastation. The average person only knows the entities who made a lot of name for them on the battlefield. There also are a huge number of unsung heroes in the historical tales which section is recently been the focus of many series and documentaries. Netflix is a platform with a great collection of historical shows and we have managed to pick some of the best historical shows on Netflix for you to consider.

This show deals with the well-known character in all of our history books. Marco Polo was one of the popular explorers and is appreciated for his accounts, particularly in the Asian countries. The show focuses on the time when Marco was young and follows his journey from Asia to the Chinese court of Kublai Khan. It also portrays how Chinese culture had an effect on him.

If you are interested in the women of history with their bold nature and unbending will, you must watch this show. The show depicts the life of Mary, Queen of Scots, how she was involved in politics from a very young age and how she was placed in a cunning power struggle for the crown. The show also focuses on her rivalry with the Queen of England, that is Queen Elizabeth I.

Morocco: Love in Times of War

The show is set in the time when the Rif War was going in Morocco in 1921 and focuses on a group of nurses who are given the task to establish a hospital in the war-ravaged area. The story progresses as the group of nurses, experience what is meant by ‘survival of the fittest’ and witness the brutality of war but endure all the hardships they face in order to complete their task of saving lives.

This is one of the most-watched contemporary television shows of all time and follows the story of how the current Queen of England deals with the reigns. The Crown captures the fact that Queen Elizabeth II is the only British monarch that has reigned so long from her ascension to the throne in 1952 till date. The royal family has always been the centre of attention for the media and journalists and the two seasons of this show have received positive reviews from the audience and critics alike.

The Viking mythology has been passed around many mouths across generations and has added to the legends in the time. The show follows the Viking legend Ragnar Lothbrok and his journey of how he became the king of Vikings although he was born aa a simple farmer. His name has been found in many Norse poetries and literary texts and this show describes to us as to why he was called a great hero of his time.

Also Read: Best Web Series and Documentaries You Must Watch In 2020 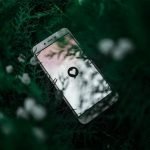 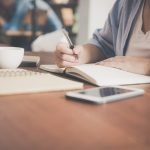