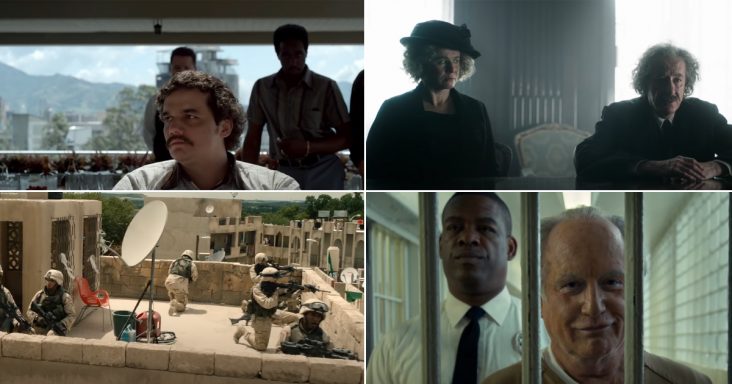 Web Series Based On True Events

There are numerous web series and shows available to the audience in small screens like never before. Some of these web series are often taken from an event that has occurred in the past or is happening right now i.e true events based. Audiences have always preferred to know the truth no matter what it may be and that is the sole reason for launching these sorts of content, to let people know the truth.

We have taken the liberty of shortlisting some of the best shows that we consider depicted the real-life events with the most accuracy, they are:

This series ventures out to early Columbia to take a recounted look at the activities of the criminal drug lord and mafia, Pablo Escobar. The series even shoes many other gangsters who somewhat held a plague over the country

This is a show hosted by ESPN which tells us the stories of the sports world and features some of the best storytellers from around the globe. This started as a celebration for the 30th anniversary of ESPN but has become a separate class on its own.

Set in the period when the cold war within the Americas, the series shows the life of two Russian agents who travel to the country disguised as an average American couple with a full family.

This is an anthology series that takes the audience through a journey to relive the most notorious crimes and criminals who did them.

This unique series shows us the life stories of the brilliant minds in history, showing their young lives and transitions slowly to their final years where we see discoveries being made, flaws to arise, relationships to fail and many other events surrounding the genius.

The show features the Bedfordshire Police for twenty-four hours where they are followed by more than 80 cameras and are recorded as they examine wrongdoings, arrest suspects and respond to crises.

This is a documentary series from the British which features the current president of the United States of America, Donald Trump and sketches through his journey through five decades.

This series shows the severity of mental breakdowns that occur in police investigation rooms and gives an idea as to what the police have to do in order to yield a confession.

The series is about the American forces trying to occupy Iraq, when they are unexpectedly ambushed by a Baghdad neighbourhood and how they deal with it.

This is the story of Bernie Madoff, who designed a Ponzi scheme and bagged $65 billion from unknown victims who didn’t have a clue. This was accredited as the biggest fraud in US history.

This ends the list of best English web series based on true events. Let us know in comments below if you have any more suggestions. 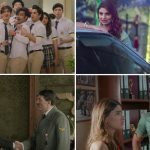